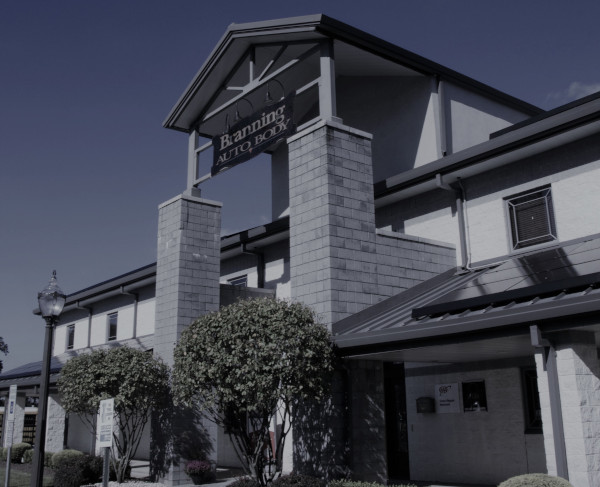 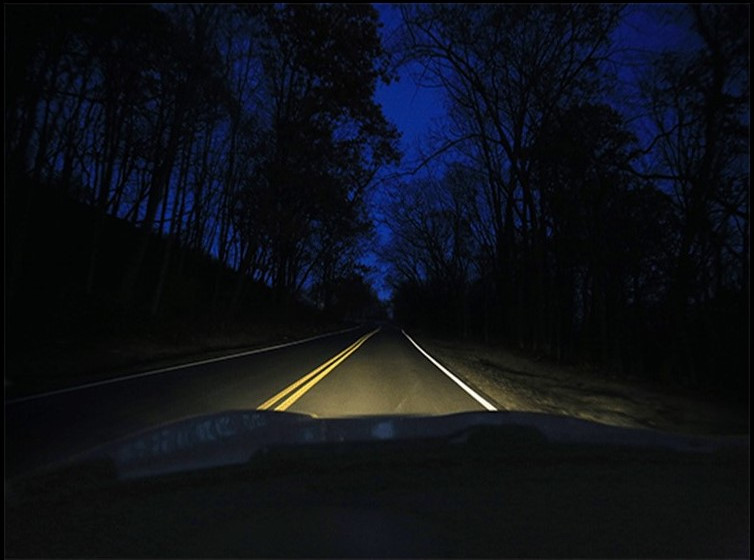 CHECK OUT OUR REVIEWS

WHAT YOU CAN EXPECT FROM BRANNING COLLISION CENTERS

"Your Safety and Satisfaction are Our First Priority!"

"As We 'Fall Back' to Shorter Days, Take Extra Care on the Road" - The National Safety Council

Shorter days, fatigue, compromised night vision, rush hour and impaired drivers are some of the risks we face when driving at night. These risks become especially pronounced moving into the weekend, fatal crashes peaking on Saturday nights, according to the NSC analysis of NHTSA data. When Daylight Saving Time ends - for 2020, that's 2 a.m. Sunday, Nov. 1 - many people will find themselves spending more time driving in the dark. Depth perception, color recognition and peripheral vision can be compromised in the dark, and the glare of headlights from an oncoming vehicle can temporarily blind a driver.

Even with high-beam headlights on, visibility is limited to about 500 feet (250 feet for normal headlights) creating less time to react to something in the road, expecially when driving at higher speeds.

What should you do to combat darkness?

Night vision is the ability to see well in low-light conditions. As we age, we have greater difficulty seeing at night. A 50-year-old driver may need twice as much light to see as well as a 30-year-old. At age 60 and older, driving can become even more difficult, according to the American Optometric Association.

Drowsy driving puts everyone on the road at risk. Losing two hours of sleep has the same effect on driving as having three beers, and tired drivers are three times more likely to be in a car crash if they are fatigued. The National Sleep Foundation offers this advice:

Evening rush hour (between 4 and 7 p.m. weekdays) is a dangerous time to drive due to crowded roadways and drivers eager to get home after work. In winter, it's dark during rush hour, compounding an already dangerous driving situation.

How can you make it home safely during rush hour?

While we do only one quarter of our driving at night, 50% of traffic deaths happen at night. It doesn't matter whether the road is familiar or not, driving at night is always more dangerous.

"Driving towards automobile excellence...for ourselves, for our customers, for our communities."